I met 2 guys who I have become good friends with: Ryan and Ben. they were both working for the Detroit Brothers at the time.
I also have a great story about a group of us racing from Sturgis to Spearfish at high speed and all of a sudden having a cloud come from the bike Ben was riding, a certian bike that had been on tv...
oops, oh well, shit happens.
ben is working at Fuller Hot Rods doin some killer metal fab these days.
This is him: 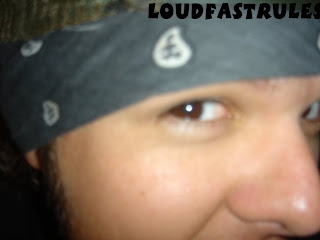 He sent me something really neat he made for me that will be the basis for a part im gonna be makin., but I didnt have my camera at the shop and didnt take a pic coz i suck. Tomrrow...
but he did send this book, which is fuckin neat as FUCK, that i had NEVER seen before!!! 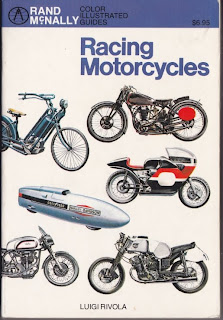 and a postcard autographed by none other than Don Garlits!!! 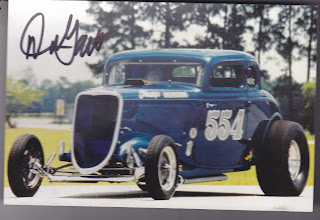 Ben rules.
Wish i got to see him and Ryan more than once every couple years, good motherfuckers...
Posted by Chopperdave at 7:51 PM

i have heard that this event is the shit! :D